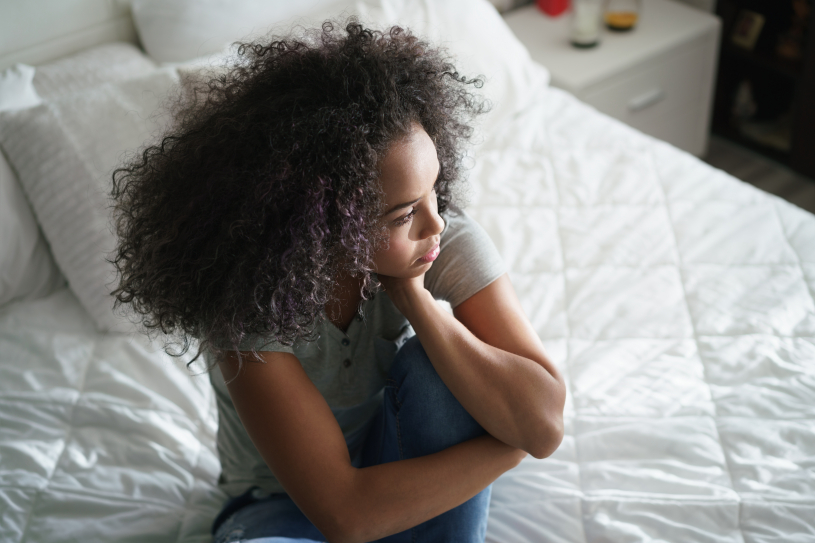 Young people and women experience unemployment as more burdensome than others

Unemployment causes strong negative emotions in Finns, such as anxiety, shame and fear. On the other hand, one in five people have also experienced a sense of freedom and optimism while unemployed. Unemployment for persons aged under 35 and women clearly causes more anxiety than for men and older age groups.

The respondents were asked to consider what feelings are or were connected with their own unemployment. The most popular response options were anxiety (47% of respondents), inadequacy (38%) and shame (30%). Positive emotions were less common. The most common of these were the feeling of freedom (19%) and hopefulness (19%).

Anxiety accumulates for individuals at the beginning of their careers

The anxiety associated with unemployment was clearly stronger among young people than others. As many as 69% of the respondents aged 18 to 24 said they felt or felt anxiety because of their unemployment. For those aged 35 to 44, the number was significantly lower (51%). In general, negative emotions were particularly pronounced among women and those aged under 35. Older age groups and men generally showed fewer feelings.

"The numbers give a lot of food for thought. It is very understandable that young people who are only just entering their working lives are more easily affected by anxiety than by those who have been working longer. Middle-aged people may have already understood that sometimes there is work and sometimes it is gone," says Ilona Kangas, Account and Communications Director at YTK.

"On the other hand, the answers may also show that young people are able to express their feelings more widely and the threshold for feeling insecure or anxious is lower. I believe that it is useful for our society to be able to talk about emotions and to express things. The traditional model of not speaking about things may also be reflected in the responses of men and older generations in our surveys," Ilona Kangas continues.

Unemployment is not covered up – only 2% would not tell anyone

Only 2% of respondents are not ready to talk about their unemployment to anyone.

"There is shame associated with unemployment, especially among people under the age of 35. On the other hand, one in two of the same age groups is prepared to talk about their unemployment to anyone. This indicates that although unemployment is a source of strong negative emotions, especially for young people, it is no longer a strong taboo topic in our society," says Ilona Kangas.