Skip to content
Topical / News archive / Year 2021 – What was going on behind the big numbers? 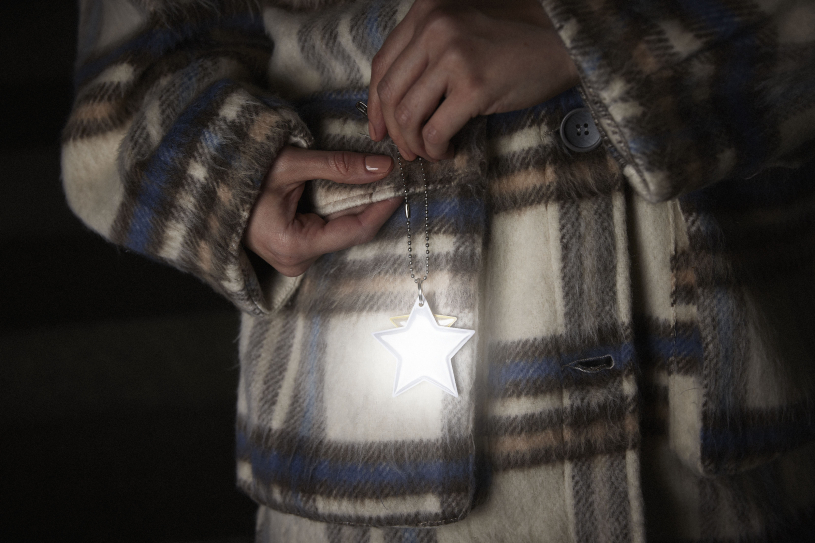 The past year was busy and eventful, just like the previous one. The pandemic continued, but we were already quite accustomed to handling it. During the year, many people were in need of earnings-related unemployment security, although unemployment did begin a long decline in the spring. At YTK, we continued to develop our services and crossed many historical milestones. What were last year’s highlights and key figures?

We processed more than 700,000 applications

However, we are not quite at last year’s level in the number of applications – which is just as well! During the coronavirus pandemic at the beginning of 2020, every record was broken and we received as many as 783,995 applications for processing. This led to rapid staff recruitment, development of automation and acceleration of our processes. Development work has continued this year and the large number of applications has been received in a very controlled manner.

We paid more than EUR 800 million in benefits

This year, we have already paid EUR 827 million in benefits, and the amount will still increase before the end of the year. This amount would be enough to purchase, for example, four M/S Viking Glory cruise ships that start their service next year (purchase price is EUR 194 million) or nine Airbus A320 passenger aircrafts (EUR 89 million each) – and there would still be money left for decent catering to all the passengers.

We responded to more than 400 calls every weekday

Our phone lines have been ringing off the hook again. This year, we have already answered 104,929 phone calls. That means more than 400 calls every weekday. Our customer service has helped our members in a wide variety of matters. This year, we have received a lot of questions about, among other things, the waiting period and the working condition. For more information on these topics, please follow the links. Everything relevant to earnings-related unemployment security can be found in our information bank.

We further fine-tuned our bot

This year, our customer service robot Iiris learned a thing or two again. Our bot whisperers further developed Iiris to be even more proficient, and it has certainly worked tirelessly to help our customers. Iiris had more than 45,000 discussions this year. The most frequently asked questions were about joining as a member and the processing times of applications. On both topics, Iiris was able to provide advice more than 10,000 times. Membership fees, the start of unemployment and the conditions for receiving daily allowance were also discussion topics with Iiris many thousand times. Most of the questions were about earnings-related unemployment security, but Iiris responded to a variety of topics, as there was even one question about how to change your winter tyres!

We exceeded the milestone of 500,000 members

YTK is open to all and an independent fund which has long been Finland’s largest unemployment fund. We are now a community of more than half a million members. The historic milestone was reached on April 12, when 201 new members joined our fund. There are currently just over 508,000 members. It means that approximately every fourth Finnish wage earner is a member. Our growth continues to be steady: members joining are from a variety of sectors and from all around the country.

We provided new perspectives into the ossified views on unemployment

In May, we set out to break the myths of unemployment with World Champion Petra Olli as the face of our campaign. Among other things, we provided visibility to the discussion on the cover of Helsingin Sanomat, on our website (in Finnish) and on social media with the tag #tämäkinvätystässä (literally something like #thislazypersonhere). We received a lot of good feedback on the campaign. It was not just a one-off expression of opinion: our efforts to revamp the outdated views on unemployment will continue.

Year 2021 was a multiple anniversary year for us. In addition to half a million members, we reached the milestone of being an unemployment fund which has worked for its members for thirty years. YTK was entered in the register of unemployment funds on 18 September 1991, and since that date, it has been quite the journey for the fund. Read more about our history here (in Finnish).

The article was written on 23 December, so the figures for the entire year will be further specified.