Skip to content
Topical / News archive / Why does unemployment cause shame? 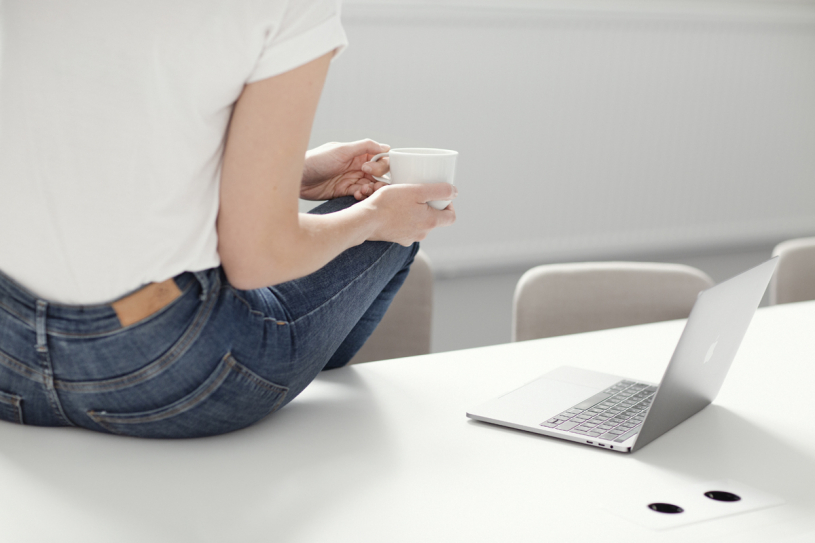 Why does unemployment cause shame?

Unemployment is difficult to face and accept. It can be painstaking to speak about one's own unemployment and it's easy to come up with various paraphrases such as “in-between jobs” or “one's own ruler”. Why does unemployment cause such feelings in us?

Our cultural attitude towards unemployment most likely stems from the past, where the success of a community was very practically bound to everyone, or at least most, participating in joint work. The industrialization and proceeding to paid work did not cut this connection, because at the same time, an independent Finland and later a welfare society, was being built. Wars, too, may have influenced our views that everyone should participate. These were specifically formulated as joint efforts, so that these projects had the best changes to succeed.

This kind of weight can be felt when becoming unemployment, and according to the established narrative, one does not fulfill the requirement of participation. Politicians and legislators can use this to pressurize the newly unemployment. The employed, as well, can have prejudices, but perhaps the most insidious is the critic that the person can direct at themselves when unemployment becomes reality.

One would think that such a mechanism would have been destroyed already a long time ago, but this is not the case. The reason why we haven't gotten rid of this, is most likely the fact that there may be structures and ideologies in our society that uphold this unpleasant story.

Over time, frictional, seasonal, cyclical and structural unemployment have been identified as types of unemployment. Frictional unemployment occurs when a person changes jobs, for example, and the new job does not immediately start as soon as the previous one ends. Seasonal unemployment is typical in sectors where the conditions and terms for employment depend on the season. Ski resort employees and asphalt workers are good examples of this. Cyclical unemployment is almost self-evident: when the recession hits and jobs end.

Who is to blame?

These thought expenses hang on to the assumptions that unemployment depends most on a person's job search activity. If you accept this argument, it is not far from the idea that unemployment is a person's own fault. This way of thinking, on the other hand, is easily reflected on a language level, and on this unfortunate point we have a recent study, in which we found that there are a lot of bad words associated with unemployment and the unemployed.

According to studies, however, unemployment is associated with a decline in well-being and unemployment is perceived as a difficult situation. This is not a direct consequence of unemployment, but rather of the fact that work can be a key factor in one's dignity. Typically, reduced income also limits freedom of choice and the ability to maintain or increase one's well-being.

The shame experienced as an unemployed can therefore be caused by the centrality of work in our values and can be reinforced by the perceived decline in our well-being. At the same time, it is probably not far-fetched if we assume that experiencing shame will increase the decline in our perceived well-being, as well. In this way, our general perceptions of and attitudes towards unemployment can lead to a negative cycle which, at worst, affects the ability to act when unemployed.

Breaking the cycle would require a more precise definition and more diverse treatment of the causes of unemployment. Moreover, we should believe that no one wants to be unemployed and if someone is unemployed, then that in itself does not add unwanted features to the person. This should be internalised for everyone already at their job and, at the latest, under the threat of unemployment. Unemployment could be a resource and also the best line in your CV.

Nowadays, unemployment is a very active time and it is increasingly confronting us more and more during our career. As a nation and as human beings, there is no point in blaming ourselves. Instead, it would be valuable to see unemployment as an opportunity. That is not impossible, because we already have a comprehensive and well-functioning unemployment security system that allows for new beginnings and flexible continuation.

Until a couple of decades ago, there was a strong bias and shame associated with entrepreneurship. The successful were subjected to envy and hate. Those who went bankrupt faced shame and “schadenfreude” from others.

This changed when the importance of entrepreneurship as the engine of a vibrant economy was more widely understood. Different stories and courses on entrepreneurship stories gained ground. Entrepreneurship became a serious and accepted alternative for employment and self-achievement.

Today, entrepreneurs are treated at best even as heroes. Bankruptcy no longer necessarily condemns one into feeling shame, instead, it can be a celebrated merit, which only means that the doer has the courage to create and try.

There is no reason to doubt that we could also look at unemployment in such a positive way. 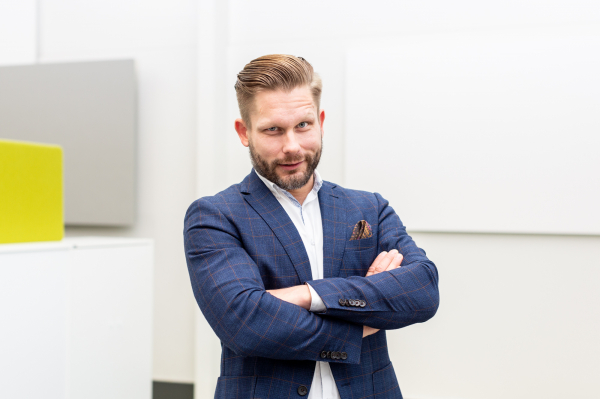 YTK's Petja Eklund has made enough mistakes to call herself a Senior Specialist. And it is special indeed that the YTK has such a renaissance genius who blogs from about anywhere. To the point and analyses, but rarely is she able to resist the temptation to mix in humour. Despite all her virtues, Eklund is always manages to defend mankind and an open society. Norms and institutions are for citizens, never the other way around.

In this blog, we are discussing the phenomena of unemployment security and working life. With these writings, we participate in the social debate and reflect on current events. The blog is not counselling. You can get advice on unemployment security from our customer service and in the Instructions and Support section.