Skip to content
Topical / News archive / What has the General unemployment fund YTK done to deal with the influx of applications? 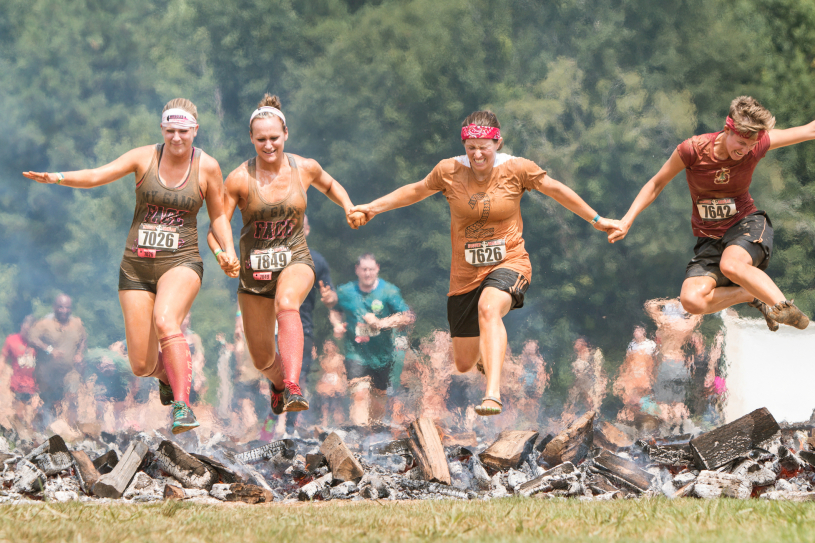 What has the General unemployment fund YTK done to deal with the influx of applications?

The corona epidemic is leading to massive lay-offs. In one month, YTK is expecting the work load it would normally handle over two years. What have we done to ensure that our members will receive their benefits when they are laid off?

Last autumn, we had no idea that in four months, there would be an epidemic that will result in 20 times more applications in the Finnish unemployment benefit system. With the YTK figures, that means receiving around 100,000 applications in a short time.

In late February, we began to prepare for the future. In March, we conducted a survey among our members, and we began to understand the fact that the spread of the epidemic and the preventive government measures would mean lay-offs and an exceptional number of applications. We repeated the survey in late March, and the prospects looked even worse.

We were all hit by the initial shock, but we never thought about giving up or developed false hope. We realised from the beginning that the situation will require determined and systematic action.

Since then, we have been working hard seven days a week and sometimes around the clock. So far, we have taken the following measures:

What about when it gets really busy?

Despite all these measures, we are worried about not being able to handle this highly exceptional situation through the unemployment benefit system in accordance with Finnish legislation. The situation is similar to the discussion on the capacity of health care. The difference is that, with unemployment security, it is impossible to flatten the curve.

That is why, as well as acting ourselves, we have sent strong messages to the decision-makers and authorities throughout the crisis regarding the need for entirely new solutions to this exceptional situation.

We will not give up

We worry about our members and how they will get through this. At the same time, we are worried about all the hundreds of thousands of people who have been laid off and whose livelihoods are at stake, because the Finnish social security system cannot cope with these exceptional circumstances.

We are lucky at YTK; our spirits are high, and our attitude is good. We also continue to receive encouraging feedback from our members. We will not give up. We will do everything we can to process every application and to get the benefits paid within a reasonable time.