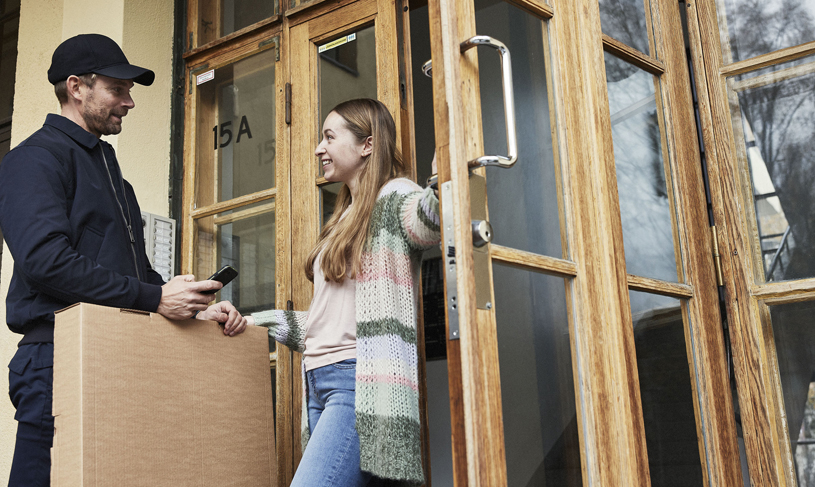 Unemployment down by nearly one third from this time last year

Unemployment is rising slightly, but this can be attributed to normal seasonal fluctuation. The impact of the war in Ukraine is not yet visible in unemployment figures.

“Compared to last year, unemployment is at a low level. Right now, the unemployment rate stands at around the same as in early 2020, before the economic impact of the pandemic. It should be noted that February's unemployment figures do not yet account for the war in Ukraine,” says Auli Hänninen, Managing Director of YTK.

Unemployment has been rising slightly since last November. In October 2021, unemployment rate among YTK’s members was just 6.5%, the lowest figure since 2019. Since October, the unemployment rate has risen slowly by just over one percentage point.

“At least at this point, the change is due to normal seasonal fluctuation. The extent of the economic impact of the war and sanctions will not be visible in the unemployment rate for some months,” says Auli Hänninen.

Under-56-year-olds accounted for all newly unemployed

Payments of daily allowances increased by 4.5 million euros from the previous month

As Finland's largest unemployment fund, YTK pays out around one third of all earnings-related daily allowances.

The figures are available in the YTKBarometri.fi web service, which is open to the public and updated monthly.