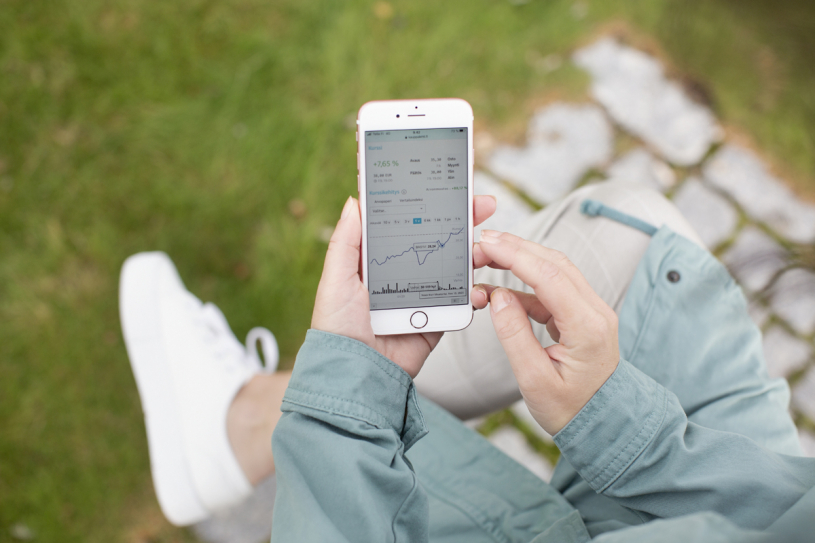 Temporary coronavirus provisions in force until the end of the year

The Government introduced a number of temporary changes to the Unemployment Security Act in the spring. The Government has now decided to keep all these changes in place until the end of the year.

The Government introduced a number of temporary changes to the Unemployment Security Act in the spring. Some of the changes were designed to remain in force until the end of the year, but others were meant to expire at the end of October. The Parliament has now approved a government bill to also keep these other changes in place until the end of the year. The higher earnings disregard threshold, self-employed persons’ right to self-declare loss of income, more lenient mobility allowance criteria, the disapplication of specific adjustment periods and the longer period during which allowances can be paid before a decision is made therefore now apply until 31 December 2020.