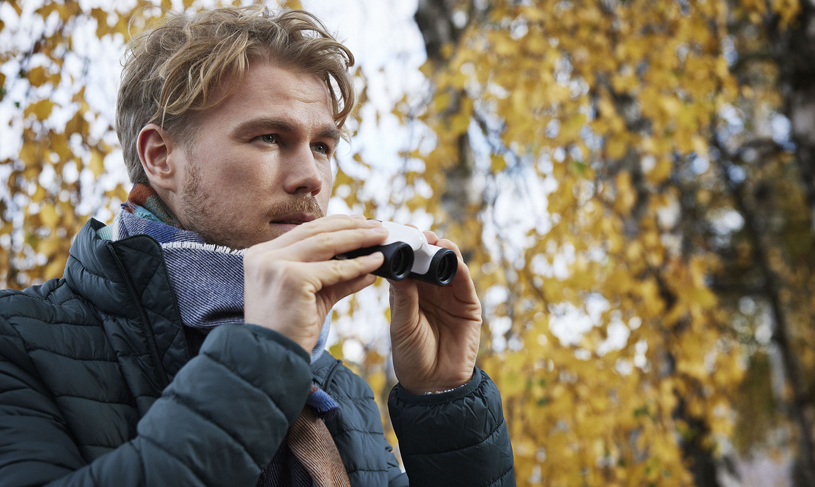 As usual, our March Jäsenpulssi membership survey investigated our members’ views on current work and unemployment issues. In addition to the standard questions, we also wanted to find out what our members thought about the effects of the war in Ukraine on their work. We also asked how satisfied our members were with their work arrangements.

Our first membership survey of 2022 received almost 20,000 responses. Thank you to everyone who participated!

The survey was carried out in early March when the war between Russia and Ukraine dominated the headlines. 43% of respondents stated that they were concerned how the war in Ukraine and the economic sanctions would affect their job situation. Workers in the tourism, hotel and restaurant industry and the manufacturing, communication and retail sectors were the most concerned. Least concern about the effects of the war on their job situation was felt by people in health care and social services, government and municipal employees and education professionals.

Teleworkers experienced more mental strain than others, but on the other hand, they mostly felt that their work was useful and meaningful.

For most, co-workers and customers are the best thing in their industry

Most respondents considered co-workers and customers an upside of their sector and the pay as a downside. Working hours are a pull factor for sectors, some of which are quite surprising.

Most people considered co-workers and customers a positive side of their sector. In most sectors, more than 50% of respondents valued the social contacts their job offers. Co-workers and customers were particularly seen as a positive side in the tourism, hotel and restaurant sector (69% of respondents) and in private health care and social services (63%). Of government employees, however, only 43% thought so.

Fifty-five percent of all respondents cited the pay level as a downside to their sector. Exceptions to this are ICT and law. In those sectors, less than a quarter of respondents felt that low salaries are a problem.

The situation is the opposite in the transport and storage sector, where 32% considered working hours a downside of their sector.

ICT is the most recommended sector

The second and third most recommended industries were energy and water (68%) and construction (66%).

People in the cultural sector were the least eager to recommend their sector to others. In culture, art and entertainment, less than half of the respondents (45%) would recommend their sector to others. The pandemic took a particularly heavy toll on the cultural sector, which explains this result. The advertising, marketing and communication sector was also recommended less than average: 53% of the sector’s respondents would recommend it to others.

When asked what the first thing they would like to improve in their current job would be, 23% of women aged 25–34 chose the mental workload involved in their jobs. In comparison, 13% of the men in the same age group selected this option. The results were similar in people under 25.

In all age groups, women are considering of changing jobs more than men. This is most clearly visible in young adults. When asked whether they were currently considering changing their job, 38% of women aged 25–34 said yes, which is the highest percentage out of all age and gender groups. Of men of the same age, 34% said yes.

People’s willingness to change jobs declined in older age groups. In people aged 55–64, only 19% were considering changing jobs. There is no gender difference in this age group’s result.