Skip to content
Topical / News archive / How did the coronavirus affect your work? What does the future look like? See what the members answered! 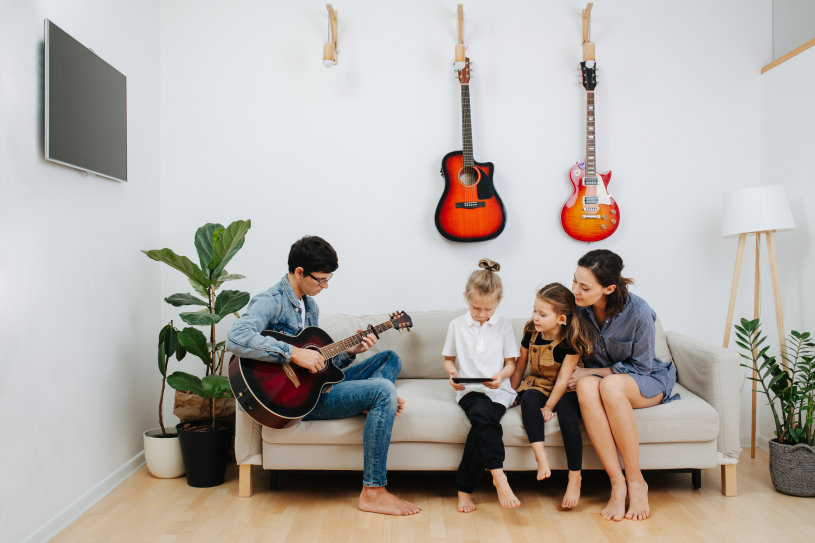 How did the coronavirus affect your work? What does the future look like? See what the members answered!

We asked about your situation in a Jäsenpulssi questionnaire* in early summer. We got to hear about the employment situation, finances, moods and future views of more than 21,000 of our members. A great number of respondents, thank you for that! We also asked for feedback about our operations and services – we have humbly taken in thousands of thanks and useful criticism. Each answer and feedback is valuable to us and will help us to support you in all turns of the working life, also during the coronavirus epidemic.

Remember to respond to the next Jäsenpulssi!

Last spring the coronavirus spread and took all of us by surprise. The familiar routines and everyday practices changed in one go. Our feeling of security and trust in the future in terms of employment was also put to a test. We have now been living for a while in a situation in which we continuously need to adapt to changes. The much talked about “new normal” understandably makes all of us think and continues to create insecurity. Insecurity and uncertainty about the future also emerged in the responses to our members’ questionnaire. But is there hope for the better on the horizon?​​​​​​​

The situation is worrying, but also opens up new opportunities

”The coronavirus generates uncertainty, so I can’t be sure whether my employment will continue in the autumn. Without corona it would.”

“Maybe some temporary jobs in the summer, the autumn is a question mark.”

“I believe that I can get a job and will also start as a light entrepreneur.”

“My job will remain partially, which means fewer hours.”

“I will get a permanent job in late summer in a completely different branch.”

The answers of the members and the results of the questionnaire show that the employment situation was quite worrying for many people in early summer:

The expectation for the rest of the year involved a lot of uncertainty, but also some optimism:

Although there is some hope in the air, the employment situation was not expected to improve radically during the rest of the year:

“7 months of fixed-term employment left, and after that no idea of what work there is/I can get.”

“My employment will start again two weeks from now and continue to November, then there may be lay-offs.”

“I work in a temporary employment which is not for a long time and will not solve my challenges.”

“Unemployed for the summer, the work will continue if the schools stay open in the autumn.”

“I believe that I will be employed again in the autumn in my previous workplace for the winter season as in previous years.”

Especially those working in fields disturbed by the coronavirus, laid off and unemployed persons, those in part-time employment and students, however, felt their financial standing to be poor:

Situation regarding employment and economy was shown in the moods

All in all, the positive feelings emphasised in answers to questions about different emotions were gratitude, significance, usefulness, peacefulness and trust which were felt by more than 20 per cent of the respondents. The most common negative feelings were distress, uncertainty, stress and frustration which were felt by around 15–20 per cent of the respondents.

Most of the members who participated in the survey nevertheless felt good about their own employment situation:

The employment situation was naturally a key factor that defined the work feeling:

Young people had the strongest feelings about the situation:

We asked the respondents to evaluate YTK’s operations and services, and the feedback was mainly very positive and encouraging – thank you for that! It motivates us to develop YTK to suit even better to the needs and wishes of our members, and to serve the ever increasing membership base.

We received positive evaluations for our services:

We received steadily good school grades for our operations:

There is still need for development:

How will we move on?

Based on the feedback received from our members we will develop our services continuously in order to be able to provide better services to all of our members.

We will try to do the following also in the future:

Read more about what we do in YTK and what we have done so far to tackle the coronavirus epidemic!

The first round of the Jäsenpulssi survey was implemented from 26 May – 31 May 2020 as an online survey, and a total of 21,715 members responded.

Member surveys are part of normal customer service, looking after and caring for our members, although especially during the coronavirus epidemic the importance of support and security is emphasised. Member surveys and feedback allow us to anticipate the needs of our members, respond to them better, and develop our operations further.

More information about the results of the questionnaire