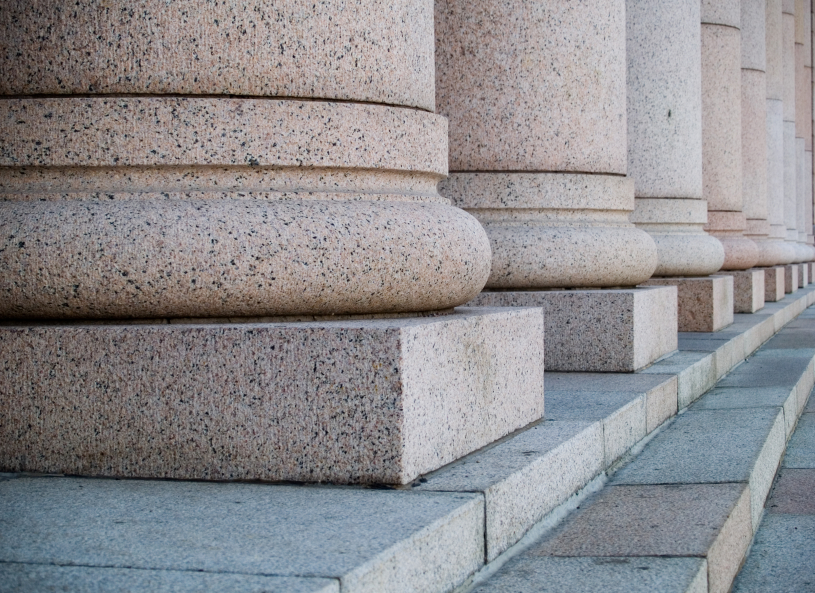 Government’s proposal on facilitating the payment of unemployment security

The Government has proposed a temporary law to relieve the congestion of applications caused by the coronavirus epidemic. The proposal has not yet been passed, so the amendments are not yet in force.

The Government has proposed a temporary law (HE 61/2020) to relieve the congestion of applications caused by the coronavirus epidemic. The proposal includes the following amendments:

The proposal will not solve the problem with congestion of applications

The lay-offs resulting from the coronavirus epidemic have increased the number of applications for daily allowance to 15 times the normal volumes. That has led to congestion of applications as a result of which the processing times will be prolonged. The Government has now proposed a temporary law that aims at facilitating the implementation of unemployment security.

It has turned out that in such a short time there are only few opportunities to implement changes in the processing of unemployment benefits that would solve the acute problem related to processing of applications. The proposed amendments are useful, but their scale will not provide a solution to the situation on the whole.

Advance payment has been included in the law for over ten years, so it is not a new solution. It doubles the workload of the payers of benefit and on the whole slows down the processing of the daily allowance cases. Previously it was possible to make advance payments for a maximum of two months. Now that time is being extended to six months by the temporary amendment. The reason is to allow the payers enough time to process the congestion of applications.

The proposed amendments are good and they help to some degree. In the early phase of the congestion of applications, however, the processing times will be prolonged, and the situation will not be relieved until the additional resources i.e. the new processing staff get up to speed.