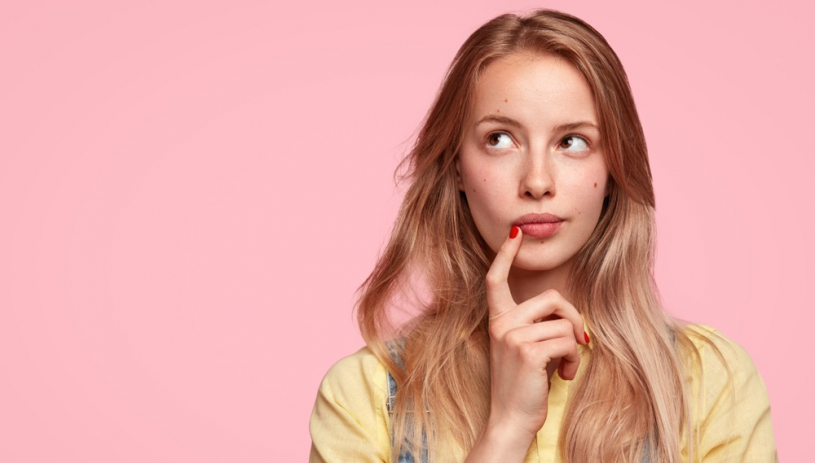 Everything you did not know about the waiting period

Waiting period is the time period at the beginning of unemployment and lay-off for the duration of which we cannot pay earnings-related daily allowance. If the waiting period comes as a surprise, it is probably confusing and exasperating, because you will receive less money for the first application period because of it.

Waiting period is not YTK’s fault

The waiting period was not invented by us. It comes directly from the Unemployment Security Act, as do the other regulations related to the payment of benefits. According to the law we cannot pay earnings-related daily allowance until you have been an unemployed job-seeker in the TE Office for a period that corresponds with five full working days. In practice it often means that we cannot pay you earnings-related daily allowance for the first week.

The wording of the law is “period that corresponds with five full working days”. It means that the required five days can also accumulate from shorter period and parts. For example, in case of part-time employment we calculate the waiting period as hours. If, for example, the working time of a full-time employee in your field is eight hours a day and you work part-time for four hours, we can include four hours i.e. half a day in your waiting period from that day. In order to accumulate a period that corresponds with five full working days for the waiting period, we need ten such days.

Only approximately once a year

You often hear that the waiting period on the whole being questioned. Why does it exist and what is it needed for?

I cannot say for sure, but I have allowed myself to create a story. In the early days of the waiting period, when benefits were processed and paid using pen and paper, there was apparently a desire to reduce the applying for benefit in cases where the unemployment only lasts for a few days. It was considered that the employees can manage such a short period of unemployment between jobs without a benefit.

In practice, the goal was to relieve the administrative burden in the implementation, as it was not necessary to initiate the process for short periods of unemployment. Today, it no longer matters, because the processing of the benefits is electronic and partly automated. In fact the waiting period in itself causes a significant administrative burden. The implementation would be more efficient without checking and calculating the waiting periods. We have experience in that, too, as the waiting period was removed for some time during the coronavirus pandemic, and we did not need to check it. It was also a relief when the waiting period was for some time exceptionally five days and not a period that corresponds with five full working days.