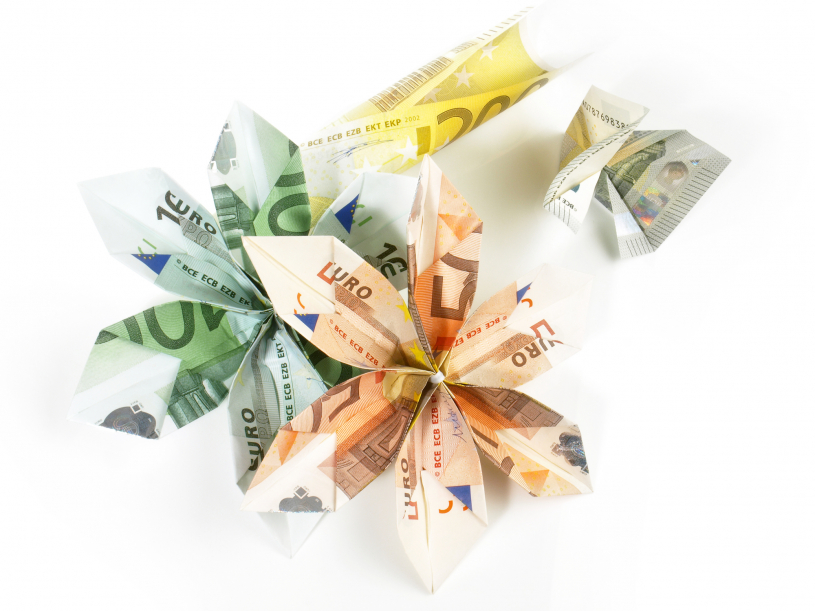 The committee focusing on the development of unemployment security decided to propose to the Government that the working condition be based in euros. YTK is of the opinion that there is demand for a euro-based working condition, as it improves the possibilities to increase the digitalisation of security. This enables us to better provide our members with personal and caring service.

On the basis of last autumn's budget discussion, the Government set up a tripartite committee to discuss the development of unemployment security. The committee was tasked with:

YTK is of the opinion that there is demand for a euro-based working condition, as it improves the possibilities to increase the digitalisation of security. This enables us to better provide our members with personal and caring service.